Odziena Manor brewery produces beer that is finding appreciation in a growing number of Rīga’s public houses. We produce two brands of beer, both of them ales — the double hopped and expressively bitter IPA (India Pale Ale) and the red ale, 1905.

Visitors to the brewery have a great opportunity to learn the nuances of brewing, as well as to degust beers.
Excursions are not available at the moment!

IPA (India Pale Ale) is a pale, yellow-tinged, distinctly aromatic American-type ale. A simple malt base allows the Amarillo and Simcoe hops to predominate in this beer. The solid, dry hoppy flavour is brightened by tropical fruit, citrus and mango tones. Appreciated by lovers of bitter beer.

1905 is an amber ale whose amber-red colour comes from RedX malt, and whose sweetness is derived from Vienna malt. The beer’s restrained bitterness is a result of traditional European hops being added right at the end of the cooking process. Aromatic Amarillo hops from the USA provide a balanced but distinctive aroma to this ale. 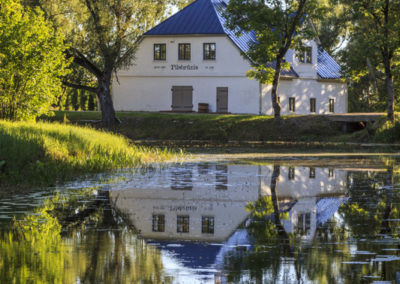 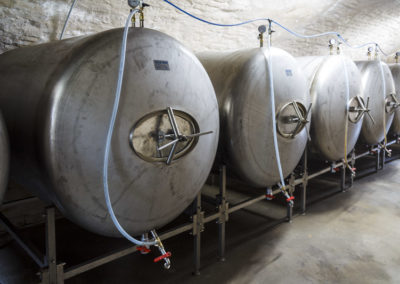 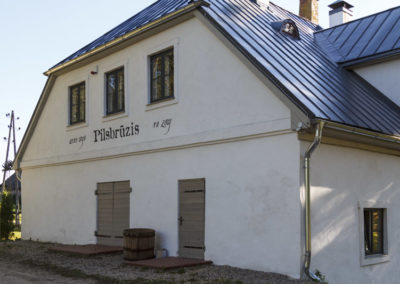 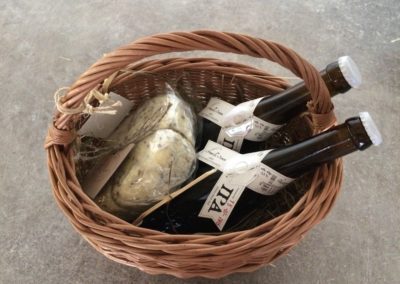 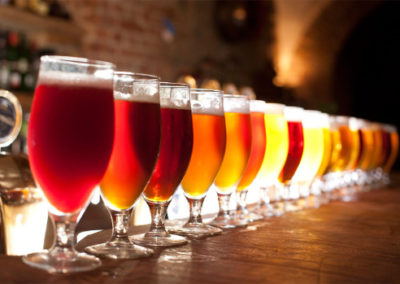 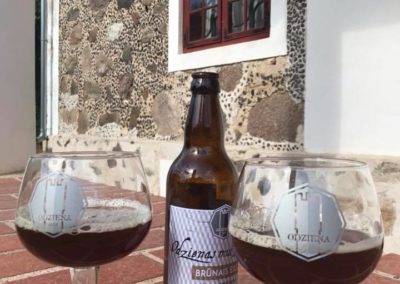 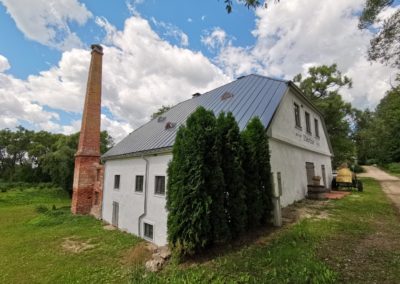